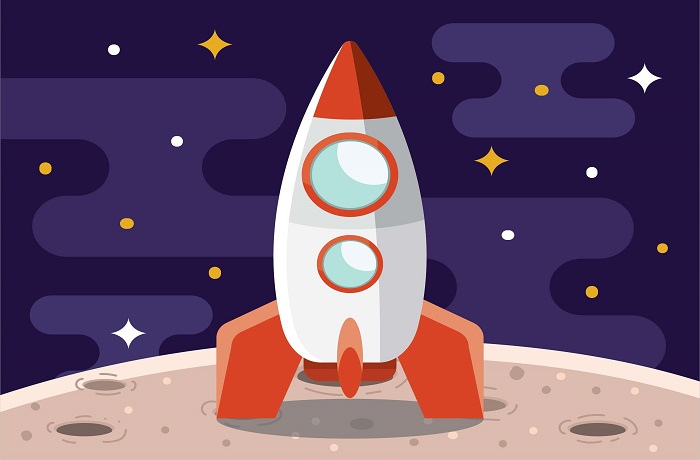 Social tokens: why there will soon be a hype

A new hype is slowly emerging in the crypto sector – we are talking about so-called social tokens. What this is all about, what they have to do with NFT and why they can be an attractive investment.

The crypto market is known for its regular hype. The best-known crypto trend that ended in a big bubble was the ICO boom in 2017. In the previous year, DeFi applications in particular were able to attract a lot of capital, while currently the much more mainstream-compatible non-fungible tokens ( NFT) are making the headlines.

Anyone who has a good nose in time and positions themselves in a new market at an early stage can look forward to significant price increases. Accordingly, it makes sense for some crypto enthusiasts to try to find out what the next “big thing” is. And there are some indications that the next crypto trend is already certain: social tokens.

What are social tokens?

The term social token is rather vague and includes all tokens that can be assigned to individual people or community networks. So it is not a classic company that issues tokens, but rather individuals or communities. For example, a musician can use a smart contract to issue a social token that is directly linked to his reputation or his income. At the collective level, however, communities can also issue social tokens that are strongly reminiscent of an ecosystem organized on a cooperative basis.

The goal behind this is as autonomous value creation as possible, in which both the producers and the users and consumers participate equally, ergo the profits do not remain with a single middleman such as Facebook, Twitter or Spotify.

What is behind the “social tokens”?

Let’s take a well-known musician or a well-known band as an example, who has many fans in the social channels and regularly publishes their songs on Spotify and Co. Rock bands like Kings of Leon, rappers like Snoop Dogg or the best-known German techno act Scooter have already discovered NFT for themselves in order to promote and monetize their brand and music. So whenever a new album is released, it makes sense to create NFTs that offer additional services in addition to their artistic quality.

So while NFT embody certain rights, functionalities, property around a specific thing, i.e. the piece of music, the work of art, the Internet domain, etc., social tokens go one step further. This type of token is not about the individual NFT, but about the person or group behind it. It is no longer “digital objects” that create added value, but “digital interactions” that justify this new level of social tokens. After all, as in the example of the musician, value is generated not only through his creative products, but also through his reach and reputation in social media. At this point just think of the influencer deals on Instagram or Facebook.