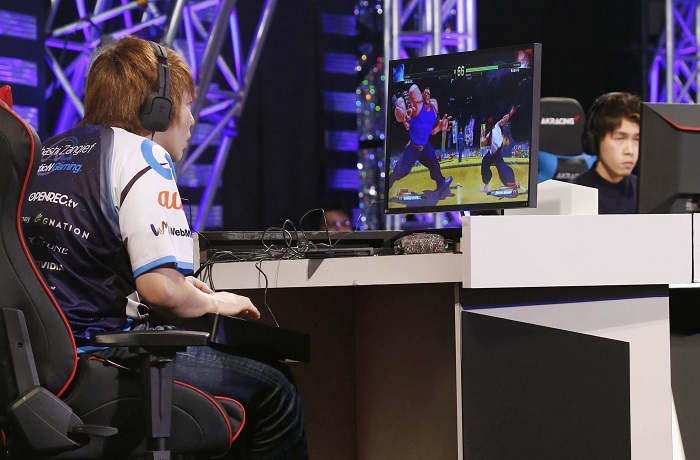 Japanese e-sports team will pay their players in XRP

Can the mass suitability of the fourth largest cryptocurrency be further advanced through this step?

The Japanese esports team SBI esports, a subsidiary of the Japanese financial group SBI Group, has announced that the team’s players will receive their salaries in the future in the form of the Ripple cryptocurrency XRP. This measure is part of a sponsorship agreement with the investment company VC Trade.

According to the official announcement, the players’ salaries are to be paid out in the form of crypto in order to strengthen the sponsor’s standing in esports and among gamers who are very open to digital currencies as a target group.

SBI esports, which has been working with Ripple for a long time, also sees the cooperation as an opportunity to further establish itself in the blockchain and crypto industry. The declared aim of the partnership is therefore to create “a healthy market that is tailored to the needs of users, is inexpensive and has improved liquidity”.

In 2019, the Ripple funding project Xpring, together with the blockchain platform Forte, which specializes in gaming, launched a fund worth USD 100 million to promote game developers who create content for their own ecosystem.

However, Mac Ocampo from the blockchain entertainment platform Virtually Human Studio warned that “not all gamers are crypto traders and that not all crypto traders are inevitably gamers”, this continues to be a major hurdle in the Consolidation of the two industries and target groups.